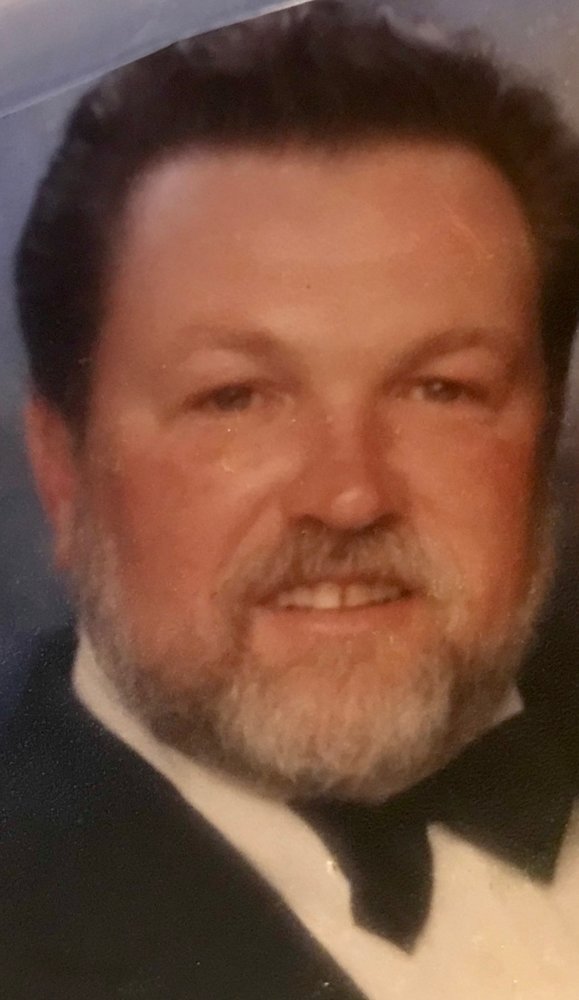 Robert J. VanPelt, age 64, of New Egypt, passed away peacefully on Monday, June 10, 2019 at CentraState Medical Center in Freehold, New Jersey. He was born in Elizabeth, New Jersey to the late Frederick VanPelt and Dolores Sweeney on November 22, 1954. Robert married the love of his life, Cecilia on April 6, 1974 and the couple had two children. He worked for Ralph Clayton and Sons as a Bulk Cement Truck Driver for over 20 years and truly loved what he did. Robert was hard working, funny, talkative, sweet and was genuinely an old school individual. He enjoyed listening to oldies on the radio, being in his mancave, anything with wheels and an engine, and gardening. Robert was a true outdoorsman. He loved hunting, fishing and just being outside. Of all his interests and hobbies, he most loved spending time with his family. He was a devoted husband, father, brother, grandfather and friend who will be deeply missed.

Robert is predeceased by his parents.  He leaves behind his loving wife of over 40 years, Cecilia M. VanPelt of New Egypt; his son, Robert J. VanPelt, Jr. of New Egypt; his daughter Kelly M. VanPelt of Oakland, California; his stepfather Frank Ziobro, his four sisters, Debbie VanPelt-Keating, Linda Hofmann, Darrellyn Sullivan and Patty Williams; his two grandchildren, Robert Joseph and Zoey Marie; along with many in-laws, nieces, nephews and dear friends.

Relatives and friends are invited to gather on Friday, June 14, 2019 from 5PM to 8PM at the Tilghman Funeral Home, located at 52 Main Street, New Egypt, New Jersey 08533. As well as Saturday, June 15, 2019 for the funeral service that will be held at 10AM. Interment will be held privately. In lieu of flowers, donations can be made in Robert’s Memory to New Egypt First Aid.