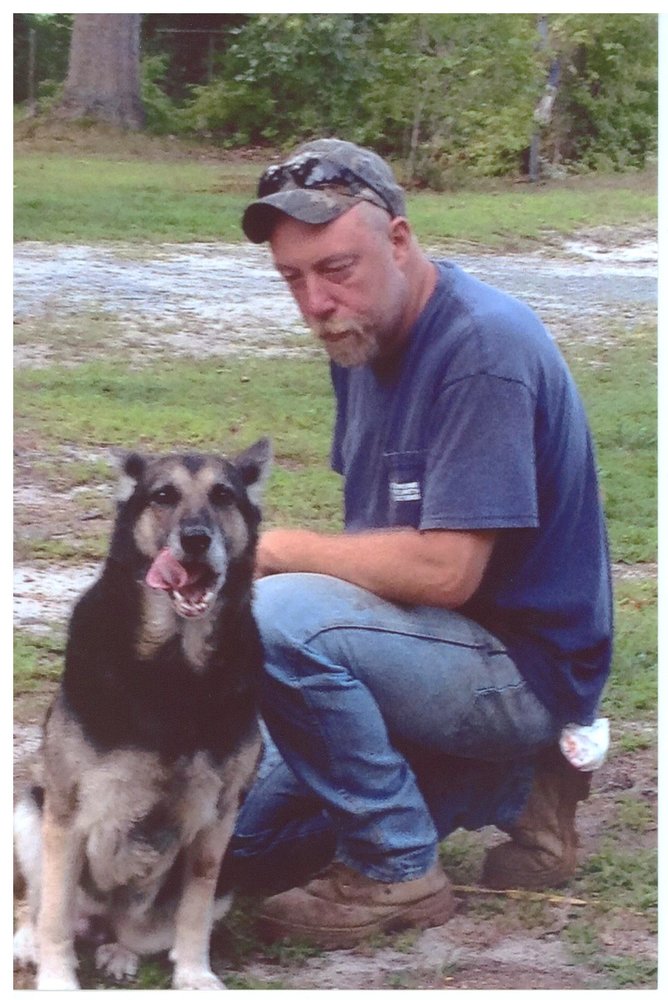 Dave had been employed as a truck driver for Kube-Pak Greenhouses in Allentown.  He enjoyed hunting and was a member of the NRA.  Dave was also an avid Philadelphia Eagles fan and NASCAR fan, especially Dale Earnhardt, Sr.

Funeral services for Dave will be held on Friday, August 16 at 12:00 Noon at the Tilghman Funeral Home, 52 Main Street, New Egypt, NJ 08533 (www.TilghmanFH.com), with burial to follow in Princeton Memorial Park in Robbinsville.  Calling hours will be on Friday morning from 10:00 AM until Noon at the funeral home.

Share Your Memory of
David
Upload Your Memory View All Memories
Be the first to upload a memory!
Share A Memory
Plant a Tree