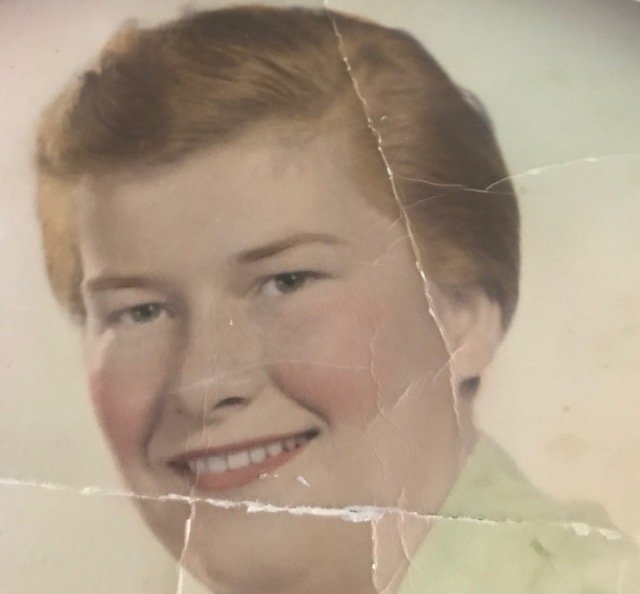 Jessie Ann Pavljuk, age 78, of Bordentown and formerly of North Crosswicks, passed away peacefully on Friday, December 21, 2018 at Meadow Lakes in East Windsor. She was born in Elizabeth, NJ and grew up in Hillside NJ. Jessie took great pride in being a homemaker, a wife and a mother. She loved spending time with her family and especially her grandchildren. After her children grew up, Jessie went to work for Meadow Lakes as a member of the concierge service team. She enjoyed helping others and being a part of the Meadow Lake community. Jessie was a loving wife, mother, grandmother, sister, aunt and friend who will be deeply missed by all who knew her.

Jessie is predeceased by her parents, John and Margaret Crichton (nee Morgan) and her beloved husband, Paul Pavljuk Sr.

She leaves behind her four children, Meaghan Bartolini of Browns Mills, Paul Pavljuk, Jr. and his wife Angela of Madisonville, TN,  Olena Feltes and her husband John of Chesterfield, and Michael Pavljuk and his wife Karen of New Egypt; her two sisters, Joan and Pat Fernicola of Mountainside and Patty and Stewart Paul of Las Vegas, NV; her four grandchildren, Arianna Bartolini, Alex Pavljuk, Ava Pavljuk and Kole Feltes; along with several nieces, nephews and friends.

A memorial Mass for Jessie will be held on Monday, September 23 at 9:30 AM at St. John Vianney Parrish, 420 Inman Avenue, Colonia, NJ 07067 with interment to follow in St. Gertrude Cemetery in Colonia. In lieu of flowers, donations can be made in Jessie’s memory to Habitat for Humanity International, 322 West Lamar Street, Americus, Georgia 31709-3543. All arrangements are under the direction of the Tilghman Funeral Home, New Egypt NJ.