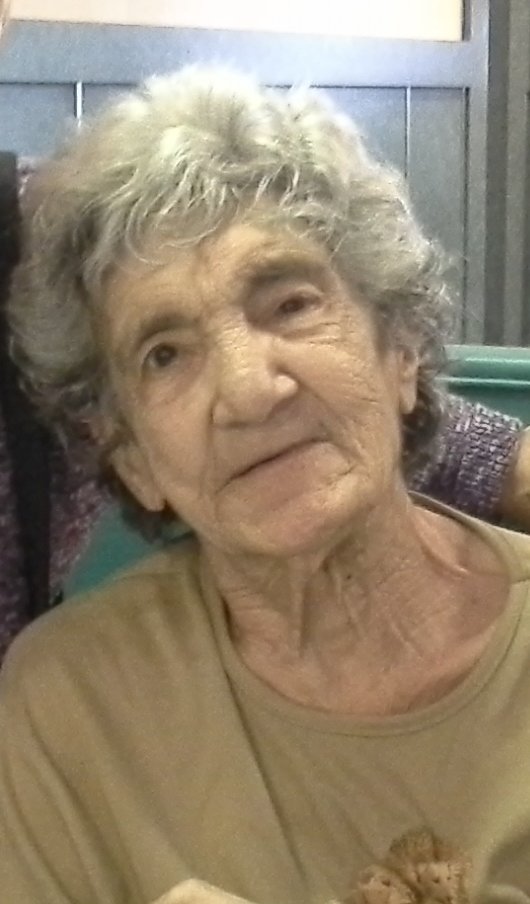 Angelina “Angie” F. Halpin, age 87, of Toms River and formerly of Jackson and Cream Ridge, passed away peacefully on Wednesday, December 26, 2018 at Aristacare in Manchester. She was born in New Brunswick to the late Sam and Mary Georgianna on November 30, 1931. Angie owned and operated Halpin’s Deli in Cream Ridge for 18 years. She enjoyed playing bingo, knitting and doing puzzles. Angie was a loving wife, mother, sister, grandmother and great-grandmother who will be deeply missed.

Relatives and friends are invited to gather on Saturday, January 5, 2019 from 10AM to 12PM at the Tilghman Funeral Home, located at 52 Main Street, New Egypt NJ 08533. A memorial service for Angie will begin at 12pm.

Share Your Memory of
Angelina
Upload Your Memory View All Memories
Be the first to upload a memory!
Share A Memory
Plant a Tree