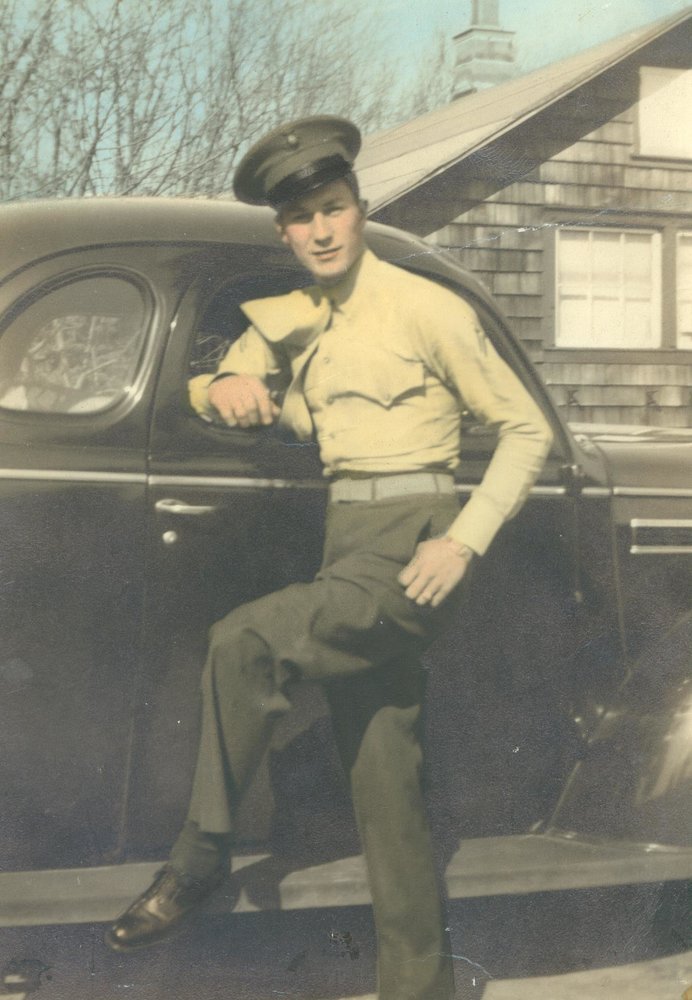 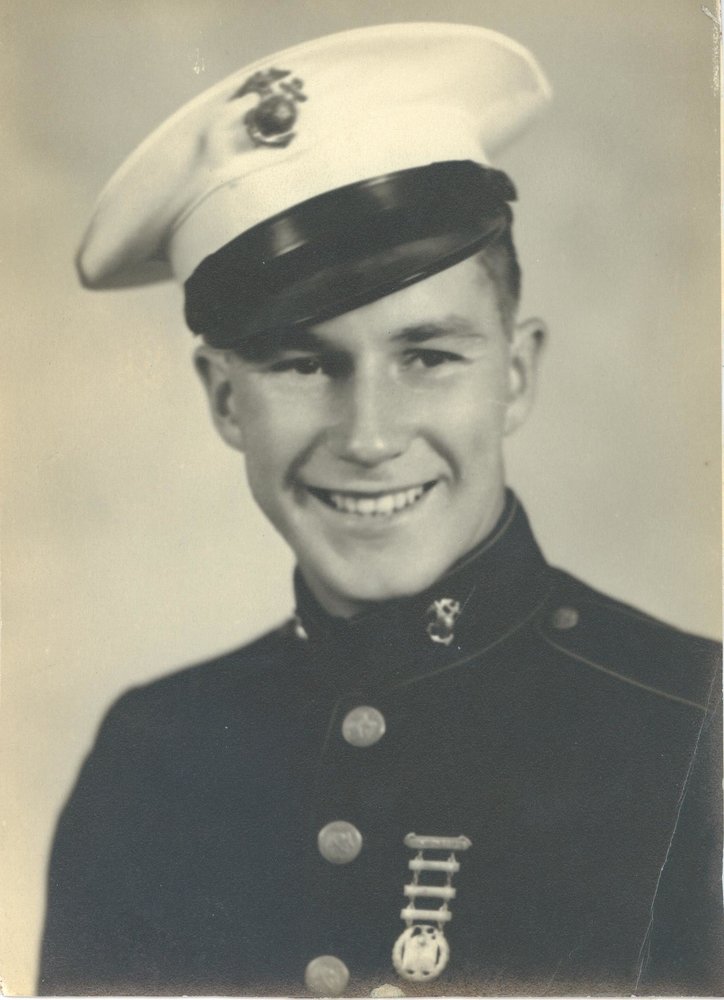 Robert L. Carter, Sr., age 91, a lifelong resident of New Egypt, passed away peacefully at home with his family by his side on Monday, June 17, 2019. He was born on September 3, 1927 in New Egypt to the late Oswald and Mary H. Carter. In 1945, Robert enlisted in the United States Marine Corps and proudly served his country for 6 years. While stationed in Newfoundland, Canada, he met the love of his life, Mary E. Evans, and in December of 1948 the two married. Robert worked as an Electronics Technician in the Civil Service at Fort Dix for many years.

Robert was an outdoorsman who enjoyed quiet times in the woodlands and was a skilled bow hunter. He and Mary were avid Phillies fans and enjoyed watching games together often reminiscing about his playing days with the New Egypt Cornhuskers. In retirement, Robert taught himself song bird carving. Over time he became a master craftsman and won several first prizes in local and east coast competitions. Reading was a lifelong pleasure. He was a devoted member of the Church of the Assumption in New Egypt. Robert was a loving husband, father, grandfather, great-grandfather, and friend who will be sorely missed.

Robert is predeceased by his parents, Oswald and Mary H. Carter (nee King); by his adored wife of over 69 years, Mary E. Carter; and by his daughter-in-law Diane Carter.

Share Your Memory of
Robert
Upload Your Memory View All Memories
Be the first to upload a memory!
Share A Memory
Plant a Tree