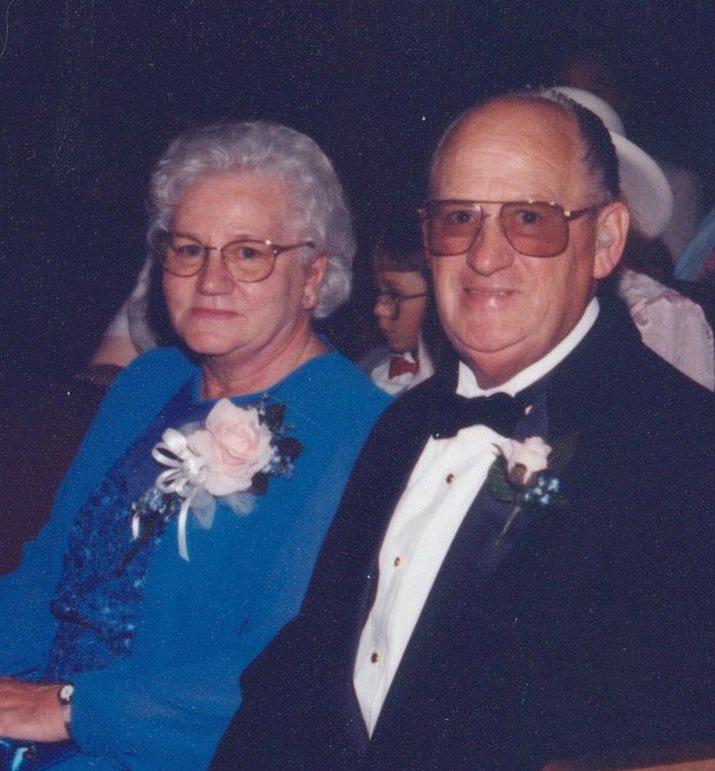 Richard S. Chisick, Sr., age 86, of Cookstown, passed away peacefully on Friday, September 20, 2019 at Hamilton Continuing Care Center in Hamilton Township. He was born in Shenandoah, Pennsylvania on September 19, 1933 to the late Stanley and Mary Chisick.

Richard worked as a mill worker for U.S. Steel in Pennsylvania, retiring in the 1980’s. After his retirement he went to work up keeping grounds and maintenance for Princeton University. Richard was an active member of the Cookstown Senior Center and enjoyed skilled woodworking. He was very talented, devoted and will be deeply missed by those who knew him.

Richard is predeceased by his parents, Stanley and Mary Chisick (Book-Kaizka); and by his adored wife of 60 years Sadie Chisick.

Funeral services for Richard will be held private at the convenience of the family and are under the direction of the Tilghman Funeral Home, 52 Main Street, New Egypt NJ 08533. In lieu of flowers, donations can be made in Richard’s memory to the Cookstown Senior Center or to Compassus Hospice via Compassus Living Foundation, 10 Cadillac Drive, Suite 400, Brentwood, TN 37027.

Share Your Memory of
Richard
Upload Your Memory View All Memories
Be the first to upload a memory!
Share A Memory
Plant a Tree