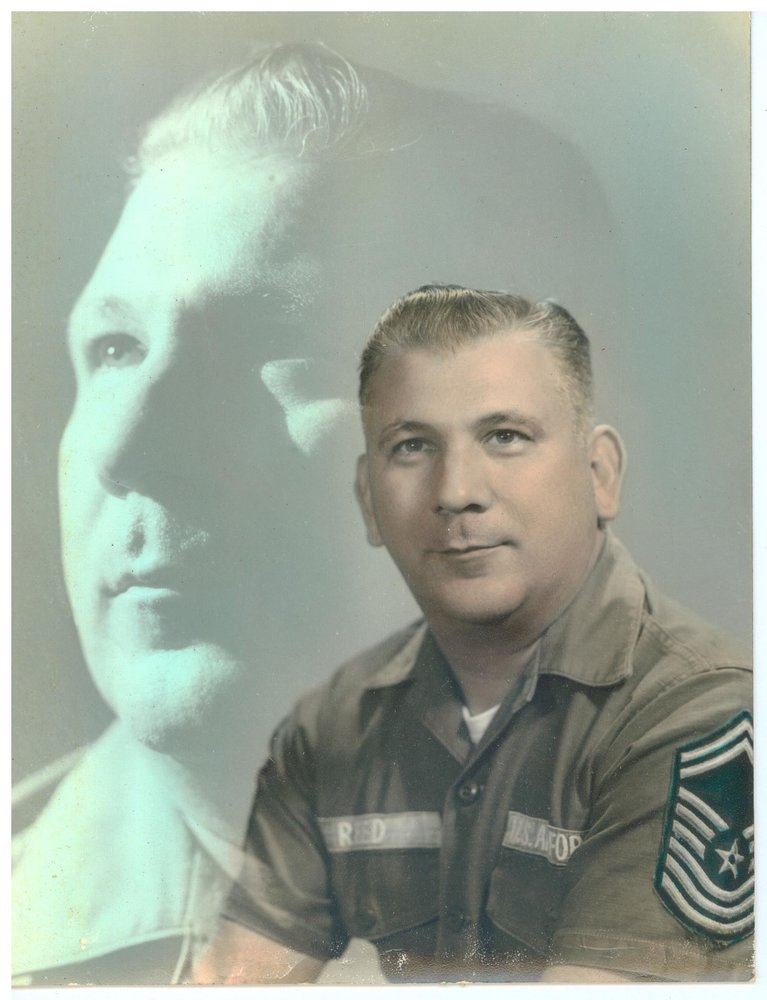 Don was a US Air Force Veteran of both the Korean and Vietnam Wars, retiring as a Chief Master Sergeant after proudly serving 23 years and receiving a Bronze Star.  After his military retirement, he worked as a court administrator for the New Hanover Township Court.  Don was a parishioner at the Church of the Assumption in New Egypt.  He also enjoyed trips to Atlantic City and working in his garden.  But most of all, he loved to spend time with his grandchildren.

Funeral services and burial for Don will be private at the convenience of the family under the direction of the Tilghman Funeral Home in New Egypt (www.TilghmanFH.com).