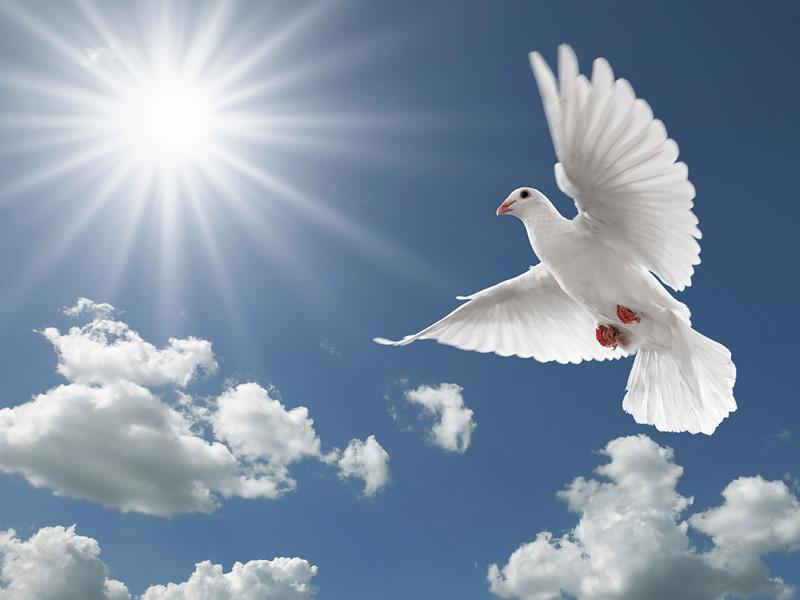 Please share a memory of Jeffrey to include in a keepsake book for family and friends.
View Tribute Book
Jeffrey Lee Fort, age 58, of Concord, North Carolina, passed away peacefully on Monday, February 17, 2020. Jeffrey was born in Berchtesgaden, Germany on March, 29, 1961. He was adopted by Donald and Beverlee Fort while they were on military assignment in Italy and he later became an American citizen. Jeffrey attended Butler County Area Vocational-Technical School in Butler, Pennsylvania and worked as a Senior-Model Maker/Research Technician at RCA Laboratories. Following his work for RCA, he attended the Police Academy and worked as a police officer for North Hanover Township and then for the Beverly Police Department. After retiring, Jeffrey spent many years in Philadelphia before moving to North Carolina. He was a loving son, brother, uncle and friend who will be deeply missed. He is predeceased by his father, Donald J. Fort and by his younger sister, Kylie Carroll. He is survived by his mother, Beverlee Fort of Burlington NJ; his older sister, Vicki Correll of Yardly PA; one nephew and four nieces. A graveside service for Jeffrey will be held on Wednesday, August 11, 2021 at 11:00 AM at the Jacobstown Baptist Cemetery, 49 Jacobstown-Arneytown Road, Wrightstown, NJ 08562. All arrangements are under the direction of the Tilghman Funeral Home, New Egypt NJ.
Print
Wednesday
11
August