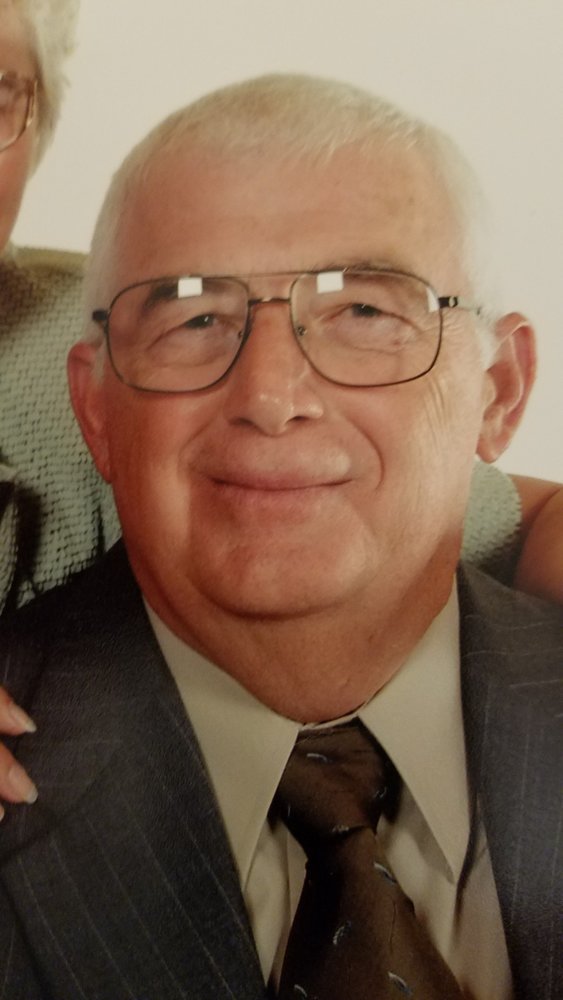 Please share a memory of Ronald to include in a keepsake book for family and friends.
View Tribute Book
Ronald H. Johnson, age 82, of Oxford, NC, formerly of Cream Ridge and New Egypt passed away on Monday, April 20, 2020 at home in Oxford. He was born in Trenton, New Jersey on July 8, 1937. Ron proudly served in NJ National Guard. He was a lineman and repairman for Bell Telephone, AT&T, and Lucent Technologies. Ron was a life member of New Egypt Volunteer Fire Co., along with being an avid golfer. He was a father, grandfather, great-grandfather, and friend who will be deeply missed. Ron is predeceased by his parents and his beloved wife Dorothy M. (Dancer) Johnson. He leaves behind his son Norman Johnson of Oxford, North Carolina; his two daughters, Deborah Coombs and husband Donald of Oxford, North Carolina, and Teresa Johnson of Rocky Mount, North Carolina; Nicholas Coombs and wife Jennifer, Amanda Spencer and husband Michael, Cynthia Bartley and husband Sean, Norman Johnson and wife and Megan Grissom, Louis Johnson; and his 14 great- grandchildren. Graveside services for Ron will be held on Monday, April 19 at 10:00 AM at Emley's Hill Cemetery, 69 Emley's Hill Road, Cream Ridge, NJ 08514. In lieu of flowers, donations can be made in Ron’s memory to the New Egypt Vol. Fire Company, P.O. Box 177, New Egypt, NJ 08533. All arrangements are under the direction of Tilghman Funeral Home located at 52 Main Street, New Egypt, NJ 08533.
Print
Monday
19
April