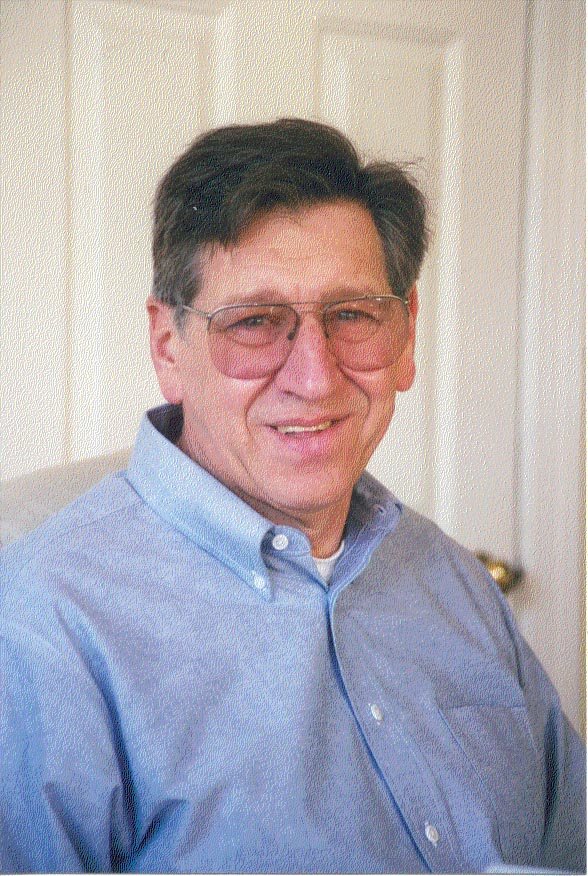 Please share a memory of Anthony to include in a keepsake book for family and friends.
View Tribute Book
Anthony (Tony) DeMarchi, beloved husband, father, grandfather, great-grandfather, brother, and friend, passed away peacefully at his home in Columbus, NJ, on July 12, 2021. He was 81. Tony is survived by his loving wife, Roberta Meehan; daughter, AnnMarie and Steven Lomauro of Wyalusing, PA; son, Anthony K. DeMarchi of Oviedo, FL; son Karl and Lorilyn (Lomauro) DeMarchi, of Center Tuftonboro, NH; and son, Joseph and Sherry DeMarchi, of Jamesburg, NJ. He is also survived by eight grandchildren: John and Stacey Lomauro, Michael and Rachel Lomauro, Charles Lomauro, Anthony J. DeMarchi, Nicholas DeMarchi, Gregory and Katie DeMarchi, Salvatore (Jr.) and Monika Georgiana, and Krystal (Garcia) and David Hegedus); eight great grandchildren (Franco, Townes, Ruby, Cecilia, Dahlia, Phillip, Penelope, and Kaylee); his sister and brother-in-law, William and Ann (DeMarchi) Corwin, of Princeton, NJ and his sister-in-law and brother-in-law, Sylvia (Meehan) and Robert VanDeusen of New York. He was predeceased by his sister Agatha. Born in Jersey City, NJ, Tony was the son of Nicholas and Philomena “Florence” (D’Aluisio) DeMarchi. He graduated from P.S. 15 in 1953 and Henry Snyder High School in 1957. After beginning his career at the Western Electric Company in Kearny, NJ, he joined the U.S. Army in 1961, and served at the Redstone Arsenal in Huntsville, AL, and in Kaiserslautern, Germany, rising to the rank of Specialist 4. Returning from the Army, he then spent the next 33 years working at Western Electric and its successor companies, from which he retired. During this time, he received an Associate’s Degree in Accounting from Middlesex County Community College. After retiring, he worked part-time for Conair in East Windsor, NJ and Pine Environmental in Windsor, NJ. Living in Kendall Park, NJ, for over 25 years, Tony then lived in Allentown, NJ. After his second retirement from Nokia and Pine Environmental Company, he moved to Columbus, NJ where he made many friends. Since he was a teenager, Tony loved cars. He also was a devoted NY Yankees fan as a kid, so much so that his boyhood friends gave him the nickname “DiMag,” because they thought his last name sounded like Joe DiMaggio’s. Tony will be sorrowfully missed as well by friends, countless cousins, and relatives too numerous to count. The family extends special thanks to Dr. Andrew Costin and Dr. Chad Stockham of Princeton Medical Group and everyone at Deborah Heart and Lung Hospital for their many years of dedication to Tony’s health and well-being. A Mass of Christian Burial will be held on Monday, July 19 at 11:00 AM at Church of the Assumption - St. Isidore the Farmer Parish, 28 Monmouth Road (Route 537), Wrightstown, NJ 08562. Burial will be private at the Brig. Gen. William C. Doyle Veterans Cemetery in Wrightstown, NJ. In lieu of flowers, please consider making a donation to the Deborah Hospital Foundation, 212 Trenton Road, Browns Mills, NJ 08015 (www.deborahfoundation.org/donate). Arrangements are under the direction of the Tilghman Funeral Home in New Egypt, NJ (www.TilghmanFH.com).
Print
Monday
19
July