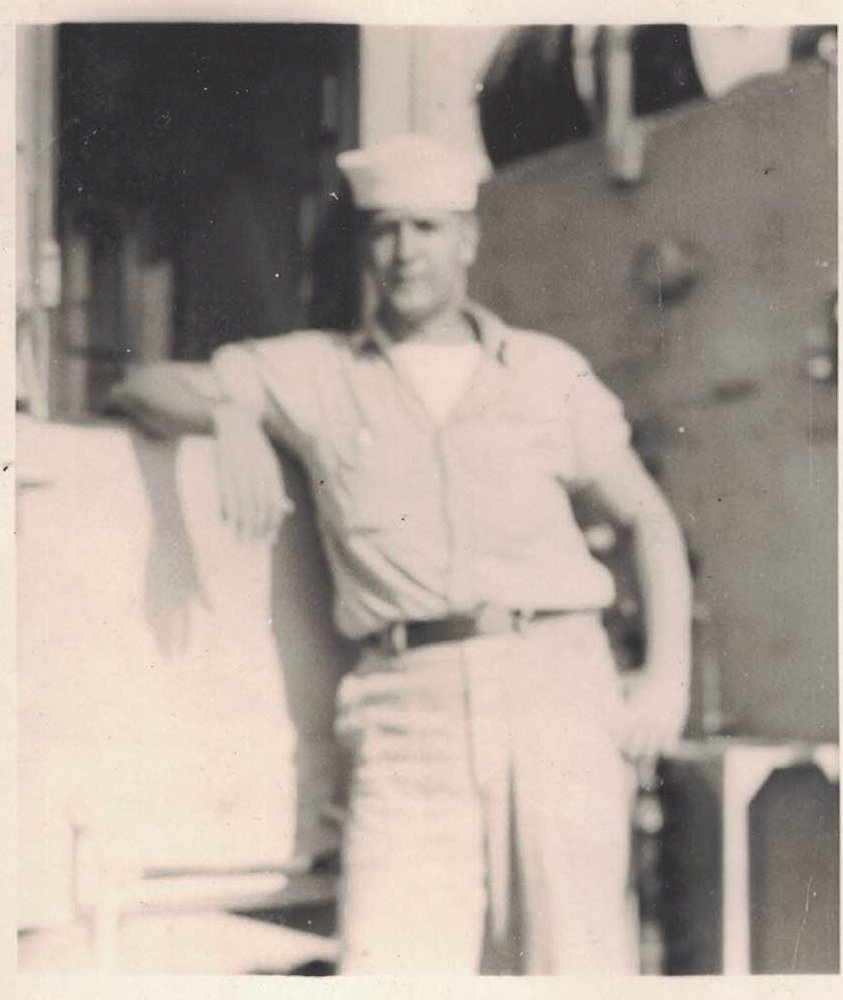 Please share a memory of Paul to include in a keepsake book for family and friends.
View Tribute Book
Paul R. Butchko passed away peacefully at home surrounded by his family on August 8, 2021. He was 91. Paul was pre-deceased by his wife of 54 years, Judy. Paul is survived by his daughter and son-in-law, son and daughter-in-law, grandson and three granddaughters. A proud veteran of the US Navy, Paul relished telling stories of his many escapades on the USS John Hood (DD-655) to his family and friends. Paul enjoyed recounting the time when President Eisenhower toured his destroyer. After Paul’s distinguished service to our great country, he studied at Penn State and then embarked on a career as a Health Inspector with Burlington County. The Penn State vs. Rutgers football games were always animated conversation. A Memorial Mass for Paul will be celebrated at St. Mary’s Church, 45 Crosswicks Street, Bordentown, NJ 08505 on Wednesday August 11 at 10 am. Burial will follow at the Brigadier General William C. Doyle Cemetery, 350 Province Line Road, Wrightstown, NJ 08562 at 11:30 am. Paul’s family asks that whenever you walk in the woods, think of Paul. Arrangements are under the direction of the Tilghman Funeral Home in New Egypt, NJ.
Print
Wednesday
11
August