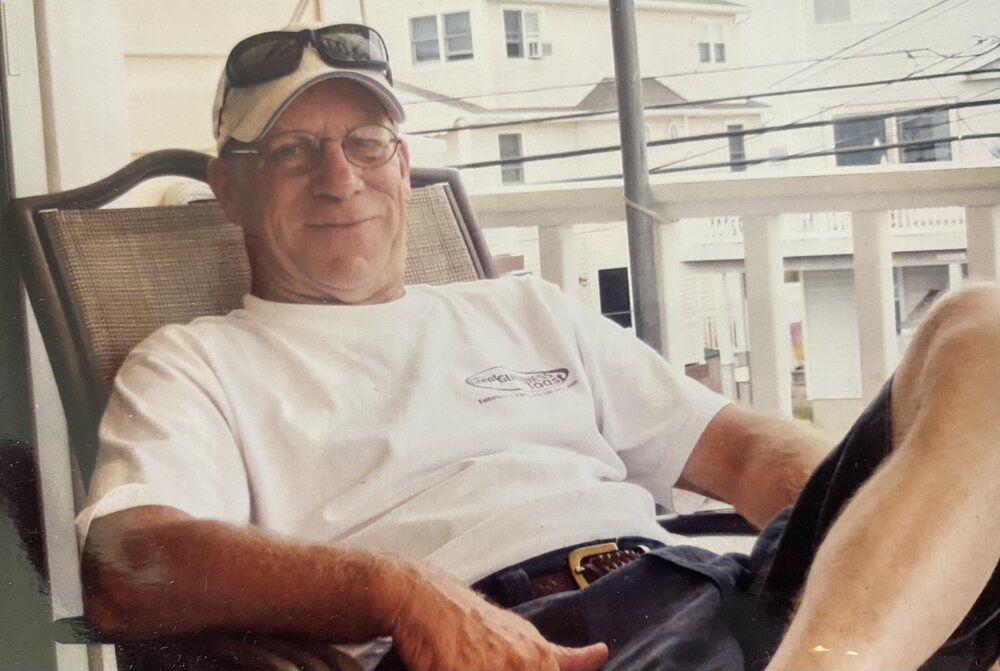 Obituary of William A. Smythe

Please share a memory of William to include in a keepsake book for family and friends.
View Tribute Book
William A. Smythe, age 70, of New Egypt passed away Sunday, September 5 at Samaritan Hospice in Mount Holly with his wife by his side. Born in Drexel Hill, PA to the late James and Louise (Echelmeyer) Smythe he was a resident of New Egypt for the past 36 years. Bill’s love for horses started at a young age when he rode his bicycle past a farm on his way to school. From that moment on, he was a dedicated HORSEMAN. He started as a groom and then moved on to be a trainer/driver traveling all over the country. He then went on to meet the love of his life, Laurie, in Florida, got married and had their first child, Hannah, in Kentucky. With an opportunity to change careers and to move back to where he came from, he became the farm breeding manager for Castelton Farm in NJ. Welcoming his second child, Ashley, in 1987. When the farm changed hands, he continued to be the farm manager for Kentuckiana Farm for the rest of his career. In 2007, under Kentuckiana Farm, he was awarded Breeder of the Year, retiring in 2014. He never lost interest in horses, he continued to watch and follow the industry through his iPad. With many phone calls asking him for his advice or many other questions, everyone knew they could count on Billy to know the answer. Bill was a dedicated husband, father & pop-pop and loved his Sunday dinners with family. His grandchildren were the sparkle of his eyes. He enjoyed following the Philadelphia Eagles and Phillies. Everyone who knew him, knew he was a great friend to many and will be greatly missed. Bill is survived by his loving wife of 38 years, Laurie (Vollett) Smythe; two daughters, Hannah Warner and husband Jesse of Allentown and Ashley Laue and husband Joe of Cream Ridge; four grandchildren, Jacob and David Warner and Joey and Aubrey Laue; five siblings, Bob Smythe and wife Beth of LaGrange, GA, Linda Wolff and husband Jack of Southport, NC, Bruce Smythe and wife Claudia of Crestview, FL; Susan Braden and husband Terence of Championsgate, FL and John Smythe and wife Melody of Pittman, NJ and several nieces and nephews. A visitation will be held on Sunday, September 12th from 2:00 to 4:00PM at Tilghman Funeral Home, 52 Main Street, New Egypt, NJ 08533. (www.tilghmanfh.com) Funeral services for Bill will be held on Monday, September 13th at 11:00AM at the funeral home with burial to follow at the Cream Ridge Cemetery in Cream Ridge, NJ.
Print
Sunday
12
September