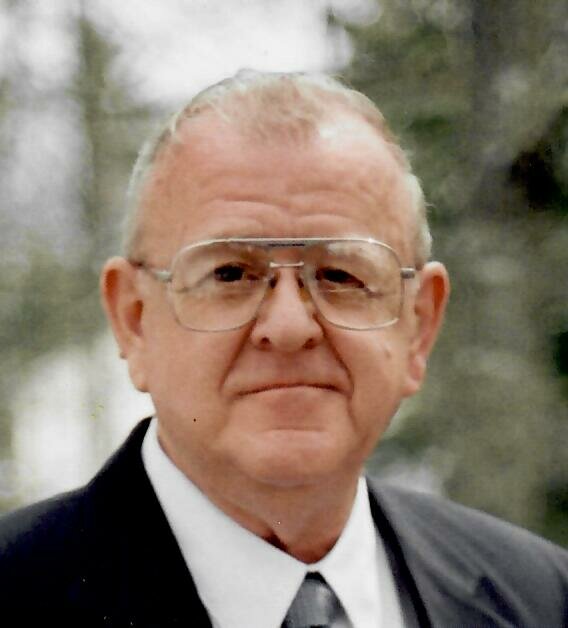 Please share a memory of Max to include in a keepsake book for family and friends.
View Tribute Book
Max Louis Maynard passed away peacefully, surrounded by family members on November 6, 2021, after a brief illness. He was 83 years old. Max was born in Blue River, IN on June 9, 1938 to parents Jay Louis Maynard and Jurittie Maynard. He was predeceased by his father, mother, brother Jay Lemuel, wife Janice (Lynch) Maynard, stepson Jeffrey Moran and step daughter JoAnn (Donohue) Boshart. He is survived by his sister Jurittie Hoskins, brother Joseph Maynard, sister Katherine Humphrey, and brothers James (Linda) Maynard and Paul (Lori) Maynard. Other survivors are his stepson Michael (Brenda) Donohue, Pat Caruthers, and Richard Boshart, along with eight grandchildren, 15 great grandchildren and numerous nieces, nephews, great nieces and nephews, and great-great nieces and nephews. Max entered the Air Force August 18, 1958, serving 20 years as a jet engine mechanic. He served three tours in Vietnam. After his military career he worked for Pinkerton Investigation Service for a short time, finishing his civilian career at McGuire AFB, NJ as a Manpower Technician. Max and Jan, or “Squirt” as he affectionately called her enjoyed weekend trips to Atlantic City to play slot machines, playing Bingo on a regular basis, going to Columbus Market every Sunday and loving on their kids and grandkids. They also rooted feverishly for their Philadelphia Eagles. His favorite thing in life was being called “Grampa”. He loved all his grandkids and whenever he was around them he acted like a big kid. Chasing them around with water guns, giving them rides on his riding mower and sitting on the kids when they were sitting in his chair saying ”Why is my chair so lumpy?”. He spent endless hours in his hobby room with his grandkids sorting through his coins, baseball cards, stamps or anything else he was collecting at the time. His grandkids have endless stories and memories of the time he spent with them. As he got older and things slowed down he regularly went to Tooties Diner and “held court” talking to anyone in ear shot and providing his wisdom to whoever would listen. He had many friends at Tooties and it was his all time favorite place to go and eat breakfast and visit with his buddies. He also spent a lot of his time at the Cookstown Community Center where he had another group of friends who always loved to hear his stories. He would enjoy meals, bingo and the company of his fellow senior citizens. His favorite activity while home was to sit on his back porch and enjoy the fresh air. He would talk up his neighbors Nick and Cindy Pawlyzyn and Jason and Linda Lisiewski who “took care” of Max. A funeral service for Max will be held on Thursday, November 11, 2021 at 1 PM at the Tilghman Funeral Home located at 52 Main Street, New Egypt, NJ 08533. Calling hours will be held on Thursday, November 11, 2021 from 11:00 AM to 1:00 PM at the funeral home. In lieu of flowers donations can be made to the New Egypt American Legion located at 2 Meadowbrook Lane, New Egypt, NJ 08533, where Max was a member for 25 years.
Print
Thursday
11
November