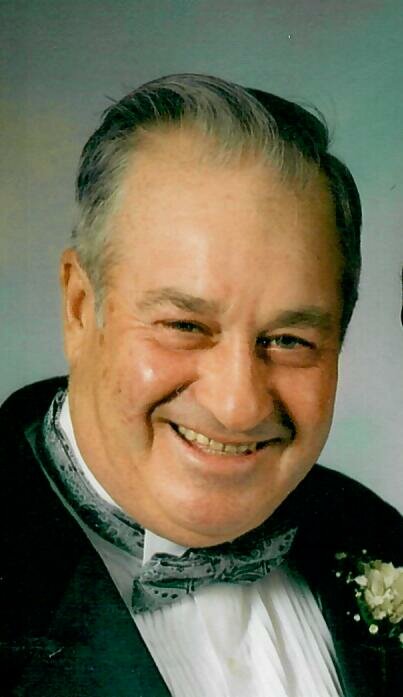 Please share a memory of Willard to include in a keepsake book for family and friends.
View Tribute Book
Willard N. “Bucky” South, Jr., age 87, lifetime area resident of North Hanover, passed away Wednesday, December 29, 2021. He was born in New Hanover Twp., NJ on July 17, 1934 to the late Willard N. and Catherine Emma (nee Wooley) South. Bucky owned South’s Mobile Home Park from 1964 to 2016 with many other businesses. He was an exempt member of Cookstown Volunteer Fire Company, and also former chief. Bucky was a North Hanover Township Committeeman, along with being a former Mayor of North Hanover. He was also a former member of the New Egypt Elks. Bucky was a loving father, grandfather, and friend that will be deeply missed. Bucky is predeceased by his beloved wife, Carolyn South; his daughter, Patricia Bartholomew; and his son, Willard South III. He leaves behind his two daughters, JoAnn Dempsey and husband Frederick of New Egypt, and Diane Tracy of North Hanover; his four grandchildren, Mark Dempsey, Matthew Dempsey, Richard Tracy, and Melissa Tracy; and his sister Catherine Borko of Maple Shade. Funeral Service for Bucky will be held Monday, January 3, 2022 at 11 AM at Tilghman Funeral Home, 52 Main Street, New Egypt, NJ 08533 with interment to follow at Jacobstown Cemetery located at 14 Schoolhouse Road, Wrightstown, NJ 08562. Calling hours will be held on Sunday, January 2, 2022 from 3:00 PM to 5:00 PM and again on Monday morning from 10:00 to 11:00 AM at the funeral home. In Iieu of flowers, memorial contributions in Bucky’s name can be made to the Cookstown Volunteer Fire Company located at 2 Hockamick Rd, Cookstown, NJ 08511.
Print
Sunday
2
January