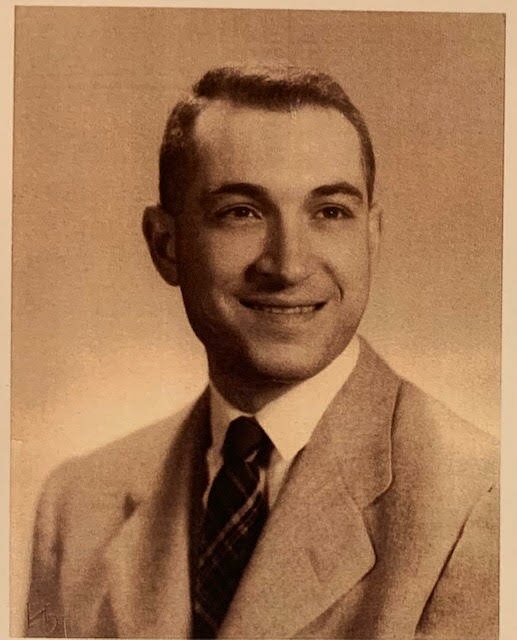 Please share a memory of Wallace to include in a keepsake book for family and friends.
View Tribute Book
Wallace L. Podell, age 93, area resident of Wrightstown, passed away January 1, 2022 at Virtua Memorial Hospital in Mt. Holly. He was born on February 12, 1928 in New York, NY to the late Max and Ida (nee Lester) Podell. Wallace served in the United State Marine Corps for 23 years. He was a loving husband, father, uncle, and friend that will be deeply missed. Wallace is predeceased by his beloved wife, Vita J. Podell; his parents, Max and Ida Podell; his siblings, Eleanor Agron, Irwin Podell, and Frances Krebs. He leaves behind his two children, Stephen Podell of Wrightstown, and Brenda Podell of Florence; and his nine nieces and nephews, Linda Bachrach, Sharon Cohen, Barbara Price, Nancy Wolk, Michael Agron, Leslie Agron, David Agron, Craig Podell, and Walt Krebs. Funeral services for Wallace are being held privately at the convenience of the family. Interment will take place January 10, 2022 where he will be laid to rest with his beloved wife at BGWCD Veteran Memorial Cemetery located at 305 Province Line Road, Wrightstown, NJ 08533. All arrangements are under the direction of Tilghman Funeral Home, New Egypt, NJ.
Print
Monday
10
January