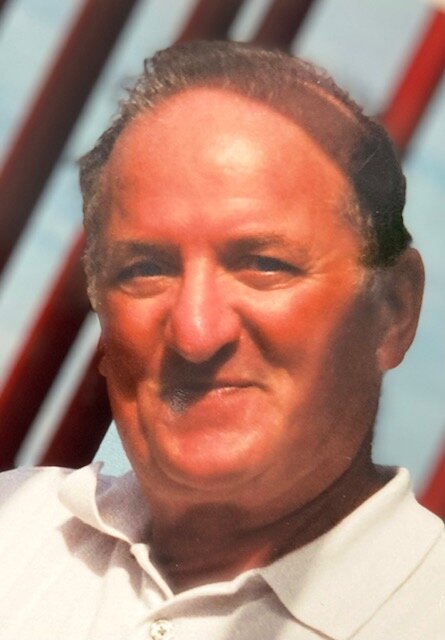 Please share a memory of Joseph to include in a keepsake book for family and friends.
View Tribute Book
Joseph J. Capelli, age 88 of Willingboro, NJ passed away on January 8, 2022 at Inspira Medical Center in Vineland, NJ. He was born to Katherine (nee. Steinbach) and Joseph Capelli on January 16, 1933 in Philadelphia, PA. Joe joined the US Navy in 1950 until 1954 and then enlisted in the US Air Force where he served for 21 years. He was stationed near London, England where he met his wife of 65 years, Patricia. In 1968, he was sent to Osan Air Force Base in South Korea to serve for 1 year without his family. He retired from the Air Force in 1975. Joe earned his Associates Degree in Transportation from Burlington County College at the age of 51 and went on to work for the New Jersey Department of Transportation for 20 years. He enjoyed collecting stamps from all over the world, and loved gardening and spending time with his family. Joe’s happy laugh and smile will be dearly missed. Predeceased by his son, Carl S. Capelli and his brother, William J. Capelli; Joe is survived by his wife Patricia E. (nee. Sherlock); his children, Donna M. Cerchiaro and her husband Edward of Pittsgrove and Joseph J. Capelli Jr. of Cape May; his grandchildren, Kristina M. Meditz, Michael A. Capelli, Jennifer L. Capelli, Amanda I. Cerchiaro and Zachary J. Capelli; his great grandson, Jack R. Capelli; sister-in-law Rita Capelli, and his nephews, David and Phillip Capelli. A Mass of Christian Burial will be offered on Thursday, January 20, 2022 at 10:30am from Corpus Christi RC Church, 11 South Sunset Road Willingboro, NJ 08046. Interment will follow in the Brig. Gen. WC Doyle Veterans Memorial Cemetery, Arneytown.
Print
Thursday
20
January