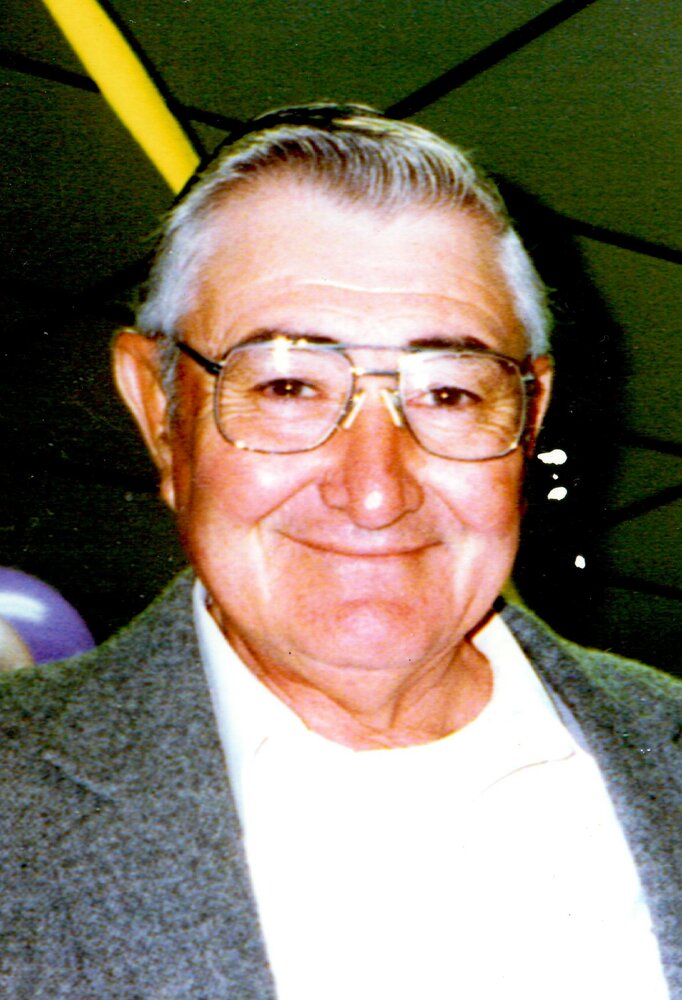 Please share a memory of Benjamin to include in a keepsake book for family and friends.
View Tribute Book
Benjamin L. South, age 90, of Jacobstown passed away Tuesday, March 8 at home. Born in Cookstown, NJ to the late Thomas and Anna (Mantel) South, he was a lifetime Jacobstown area resident. Ben was a roofing contractor working for and eventually owning the Henry R. Fell Co. in Trenton. Ben along with his wife, Millie owned and operated Dottie’s Luncheonette in New Egypt in the early 1970’s. He served in various capacities on the North Hanover Township Committee for a number of years including serving as Mayor. Ben was a member of the American Legion Post 455 in New Egypt. Ben is predeceased by his wife, Mildred (Cottrell) South and by his six siblings. He is survived by two sons, Mark South and David South; three grandchildren; several great grandchildren and many nieces and nephews. A visitation for Ben will be held on Saturday, March 19 from 10:00 AM until Noon at the Tilghman Funeral Home, 52 Main Street, New Egypt, NJ 08533 with burial to follow in the Jacobstown Cemetery in Jacobstown. In lieu of flowers, memorial contributions in Ben’s name can be made to the Jacobstown Vol. Fire Co., c/o North Hanover Twp, 41 Schoolhouse Road, Jacobstown, NJ 08562 or to the American Legion Post 455, 2 Meadowbrook Lane, New Egypt, NJ 08533.
Print
Saturday
19
March