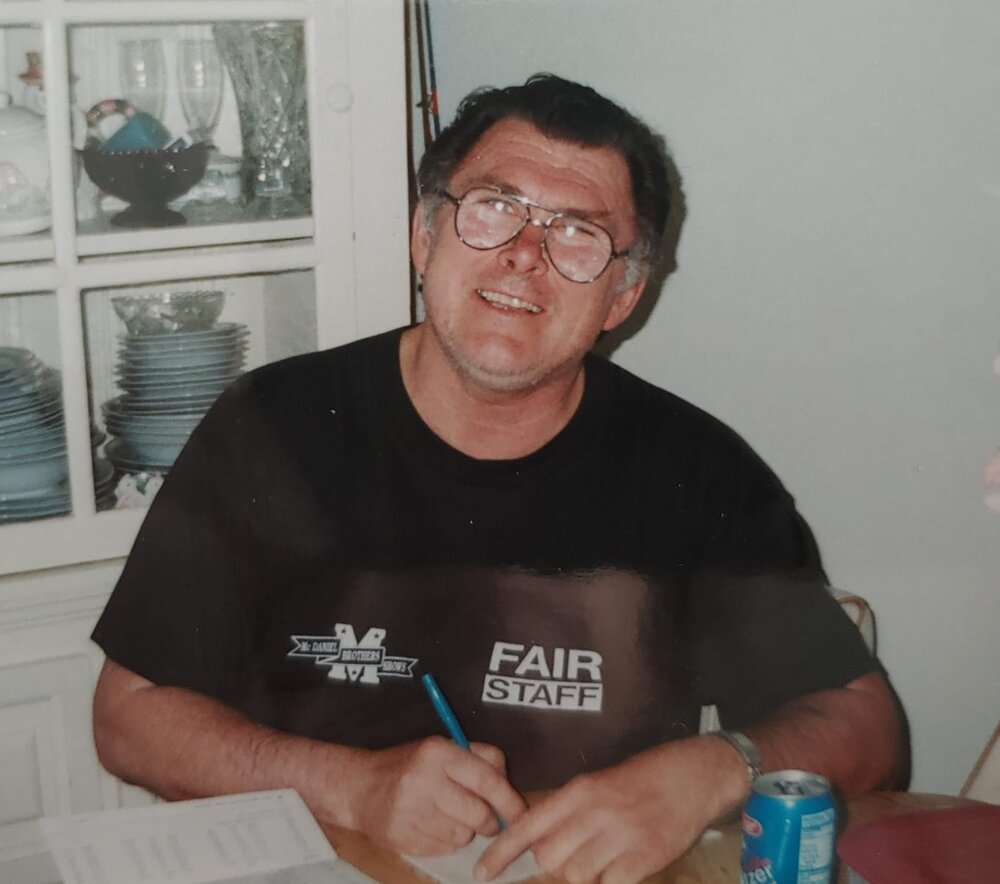 Make Donation
Share this Tribute:
Share Obituary:
Share Your Memory of
MSGT Raymond
Upload Your Memory View All Memories
Be the first to upload a memory!

Please share a memory of MSGT Raymond to include in a keepsake book for family and friends.
View Tribute Book
Retired Master Sergeant Raymond E. George, Jr., 75, of Roanoke, passed away Sunday, May 29, 2022, at the Salem VA Medical Center in Salem, Virginia. He was born in East Stroudsburg, PA on July 19, 1946 to the late Raymond & Ruth (Parton) George. Ray (Sarge, as he was often called by many who remember him) proudly served in the US Marine Corps during the Vietnam War. The US Marine Corps recognized Ray for his honorable service with a Purple Heart, an Armed Forces Expeditionary Medal, and a National Defense Service Medal. During his twenty-two and a half years of service, he accrued many other medals and commendations in the US Marine Corps. After retiring from the military, Ray worked as a warehouseman for Amarada Hess in Port Reading, NJ until he retired. He moved to Roanoke, VA with his late-wife Linda in 2004, and has resided there ever since. Ray was a life member of Veterans of Foreign Wars Posts 4247 (Keyport, NJ) & 4703 (Jackson, NJ). He was also a life member of Engine Co. #1 in the Keyport, NJ Fire Department. In addition to his parents, he was predeceased by his wife, Linda Noorman and stepson, William Noorman, and their beloved Basset Hounds. Ray is survived by his daughters Cathleene George (husband Thomas Rullo), Christine George (grandchildren Robert & Aubrey Mazenko), and Carolyn Fehr (husband George Fehr & son Andrew Noorman-Hilling). He also leaves behind several grandchildren, brother & sister-in-laws, cousins, nieces, and nephews, and his faithful canine companion, Trixie. Family, and friends are invited to attend his services as follows: viewing/memorial 12 - 2 PM at Tilghman Funeral Home (New Egypt, NJ) on Wednesday June 8, 2022, and burial with military honors at 2:30 PM in the Brigadier General William C. Doyle Veterans' Memorial Cemetery (Wrightstown, NJ). In lieu of flowers, donations are welcome to the The Wounded Warrior Project (Ray’s page). Online condolences at Tilghman Funeral Home (Ray’s page).
Print
Wednesday
8
June