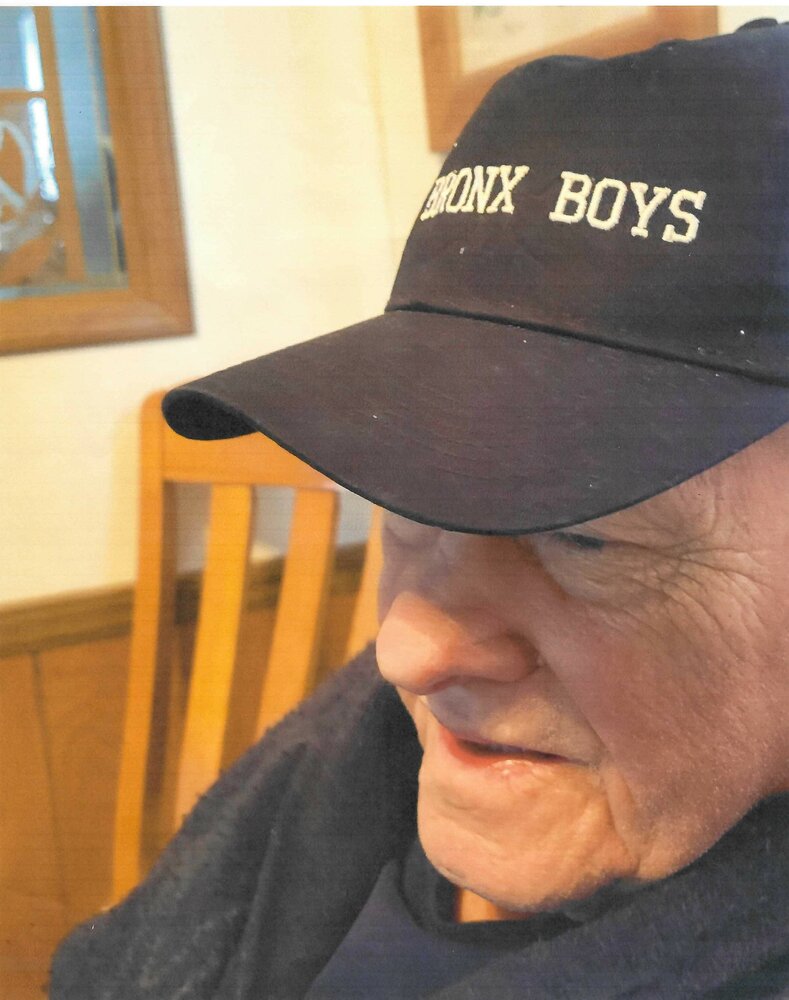 Please share a memory of Maurice to include in a keepsake book for family and friends.
View Tribute Book
Maurice Salcfas, age 85, longtime area resident of New Egypt, formerly of Freehold and Bronx, NY., passed away Sunday, September 18, 2022 at Deborah Heart and Lung Center in Browns Mills. He was born February 7, 1937 in Paris, France to the late Chaim and Paula (nee Medelsohm) Kantorowicz. Maurice was a security guard at Six Flags, located in Jackson. He was an expert accountant, and restaurant manager at Horseman’s Kitchen at the Freehold Raceway. Maurice worked in the casino industry for over 30 years. He was an avid cook, and enjoyed playing cards and checkers. Maurice liked going crabbing and camping. He was a loving husband, father, grandfather, great-grandfather, uncle, and friend that will be deeply missed. Maurice is predeceased by his parents, Chaim and Paula Kantorowicz; his brother, Jerome Salcfas; his sister-in-law, Eileen Salfas, and his nephew Richard. He leaves behind his beloved wife of 60 years, Linda (nee Marczak) Salcfas of New Egypt; his four children, Deborah Devenney and husband Joseph of Hamilton, David Salcfas and wife Cindy of Springfield, Laurie Salcfas of Pennsylvania, and Daniel Salfas and wife Kristen of Delaware; his nine grandchildren, Sean, Kyle, Kay, Saverio, Antonio, Jovanni, Sofia, Ryan, and Gavin; his great-grandchild, Raegan; his brother, Bernard Salfas; his niece and nephews, Cherie, Larry, Craig, and Steven; and many extended family members. Funeral services for Maurice are being held privately at the convenience of the family. All arrangements are under the direction of Tilghman Funeral Home located in New Egypt, NJ.
Print
Online Memory & Photo Sharing Event
Online Event
About this Event