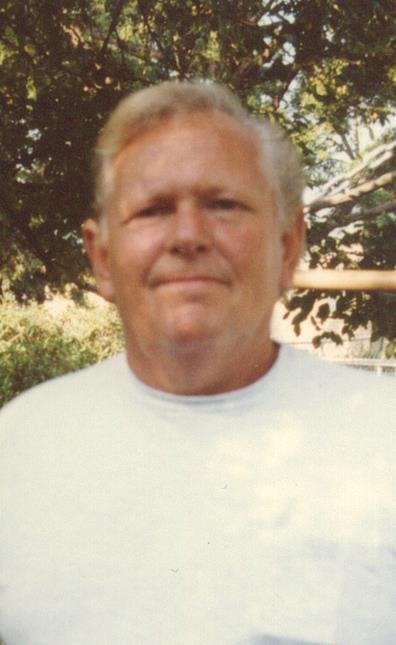 Thomas J. Meehan, II, age 76, of Browns Mills and formerly of Columbus, passed away peacefully on Sunday, March 24, 2019 at Samaritan Hospice in Mount Holly. He was born in Long Island, New York, to the late Thomas and Rose Meehan on December 3, 1942. Thomas grew up in Queens and later moved to New Jersey where he pursued his love of Standardbred horses. He worked as a horse trainer and driver and later went on to own and operate T & C Stables. Thomas was a true horseman and loved animals. Throughout his life, he also bred Great Danes, Corgis and had several Macaws. Thomas also enjoyed playing pool, bridge, poker and gambling, but his greatest pastime was spending time with his family. He loved hosting family gatherings, caring for his wife and being with his grandchildren and great-grandchildren. Thomas was a loving husband, father, grandfather, great-grandfather and friend who will be deeply missed by all who knew him.

Thomas is predeceased by his parents, Thomas and Rose Meehan (nee Frank) and by his stepdaughter, Nadine Wells.

Relatives and friends are invited to gather on Saturday, March 30, 2019 from 12PM to 2PM at the Tilghman Funeral Home, located at 52 Main Street, New Egypt, NJ 08533. A funeral service will begin at 2PM with burial to follow at Emely’s Hill Cemetery. In lieu of flowers, donations can be made in Thomas’ memory to the Standardbred Retirement Foundation, 42 Arneytown-Hornerstown Road, Cream Ridge, NJ 08514.

Share Your Memory of
Thomas
Upload Your Memory View All Memories
Be the first to upload a memory!
Share A Memory
Plant a Tree